WHICH WAY TO TURN ?

This treadmill was with me since 3 years ago.
I bought it because I want to run at least twice a week.
I can't jog around my house area because it will be dark by the time I reach home. Too risky for 'pretty girl' like me. WTH! *face palm* ...please don't vomit blood! kakakaka
Joining a fitness center is a BIG NO for me.
Why?
I feel too self conscious to be around many people.
Hate  stranger!
I tried but at the end wasted my membership money.
Why???
I am too shy to even run on treadmill together with other people. isk isk isk...
No wonder live in KL for more than 18 years still no friend. So anti social!!! Yup! yup! that's me...

End up bought my own machine....after 1 year plus running and that running belt became like that. Holy Molly!!!! Did I ran on it or break dancing???? ish ish ish...so brutally abuse!!! 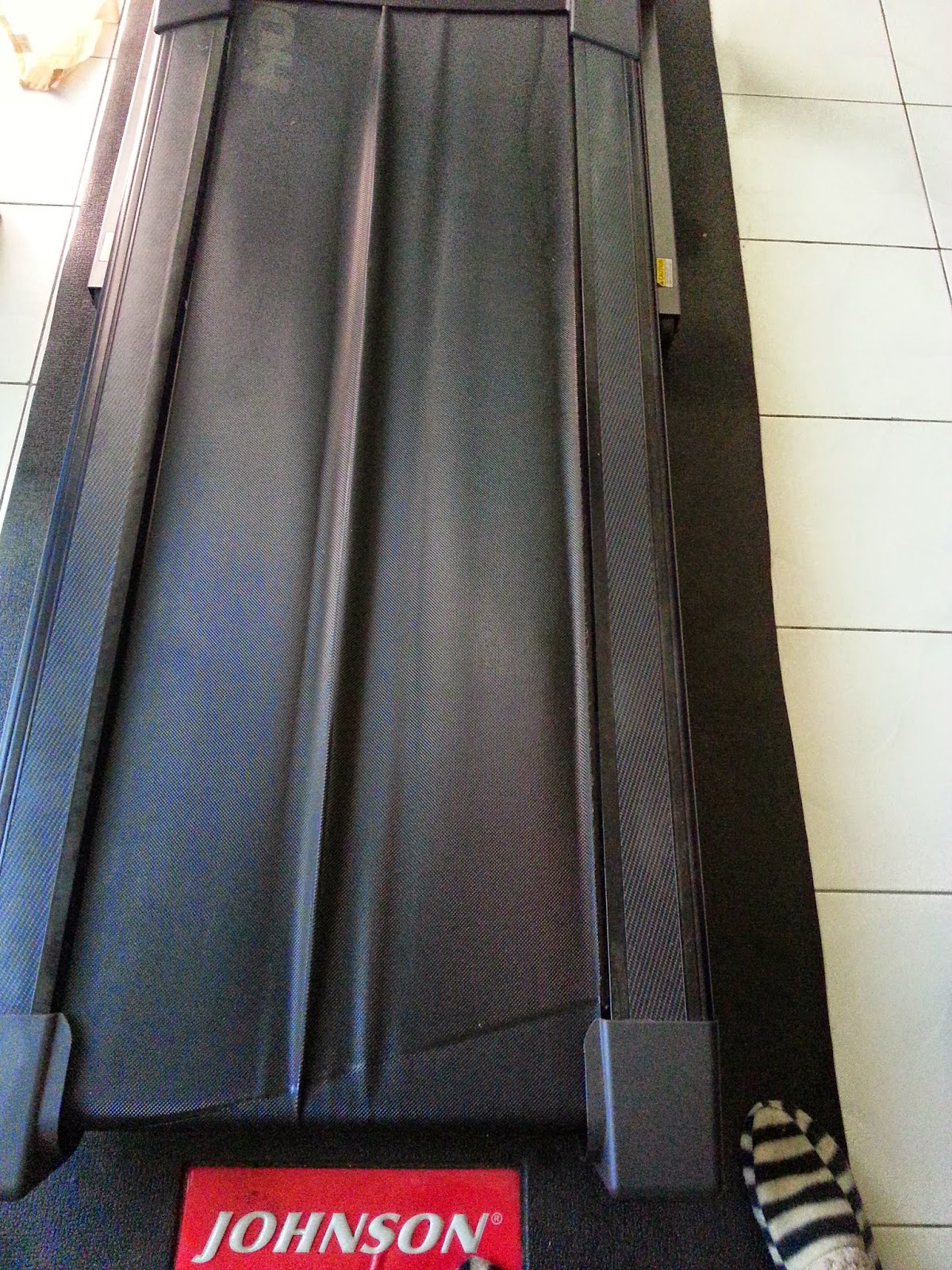 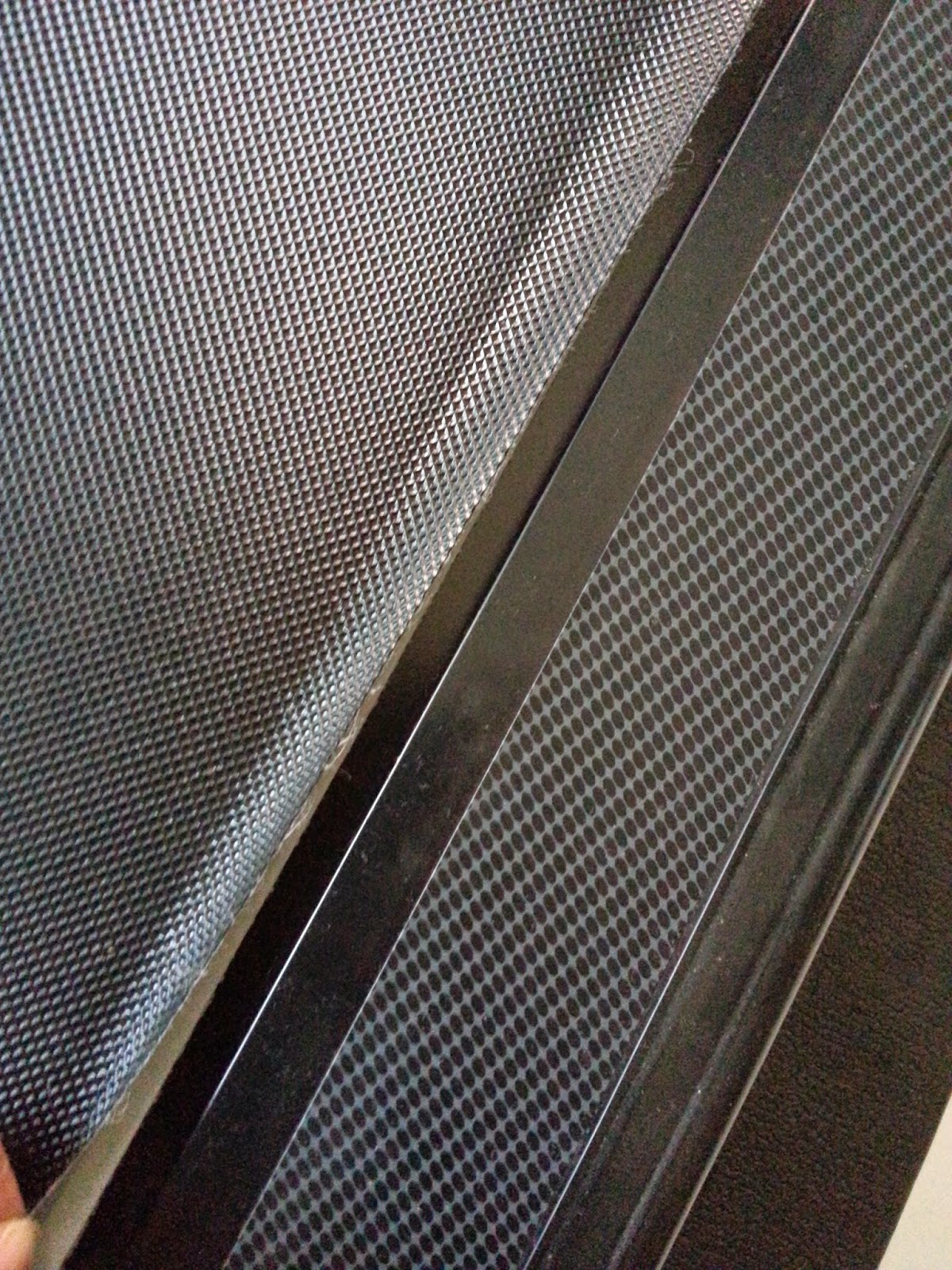 The verdict for this idiot (finger pointing at me! me! me!)...
I sprayed the oil at wrong direction and this cause the belt slippery and the alignment ran which also result for the thread to tear out.
Damn! it cost me RM560/ net for the running belt change.
WTH!!!

This time IMA learned faithfully from that technician on how to maintain that machine.
He even gave me the alignment key to tighten the screw for running belt alligning.
IMA wrote a note on which way to turn and so on. Very details note but mostly scribble and if I read it again it almost cause my eyes twisted. WTH! 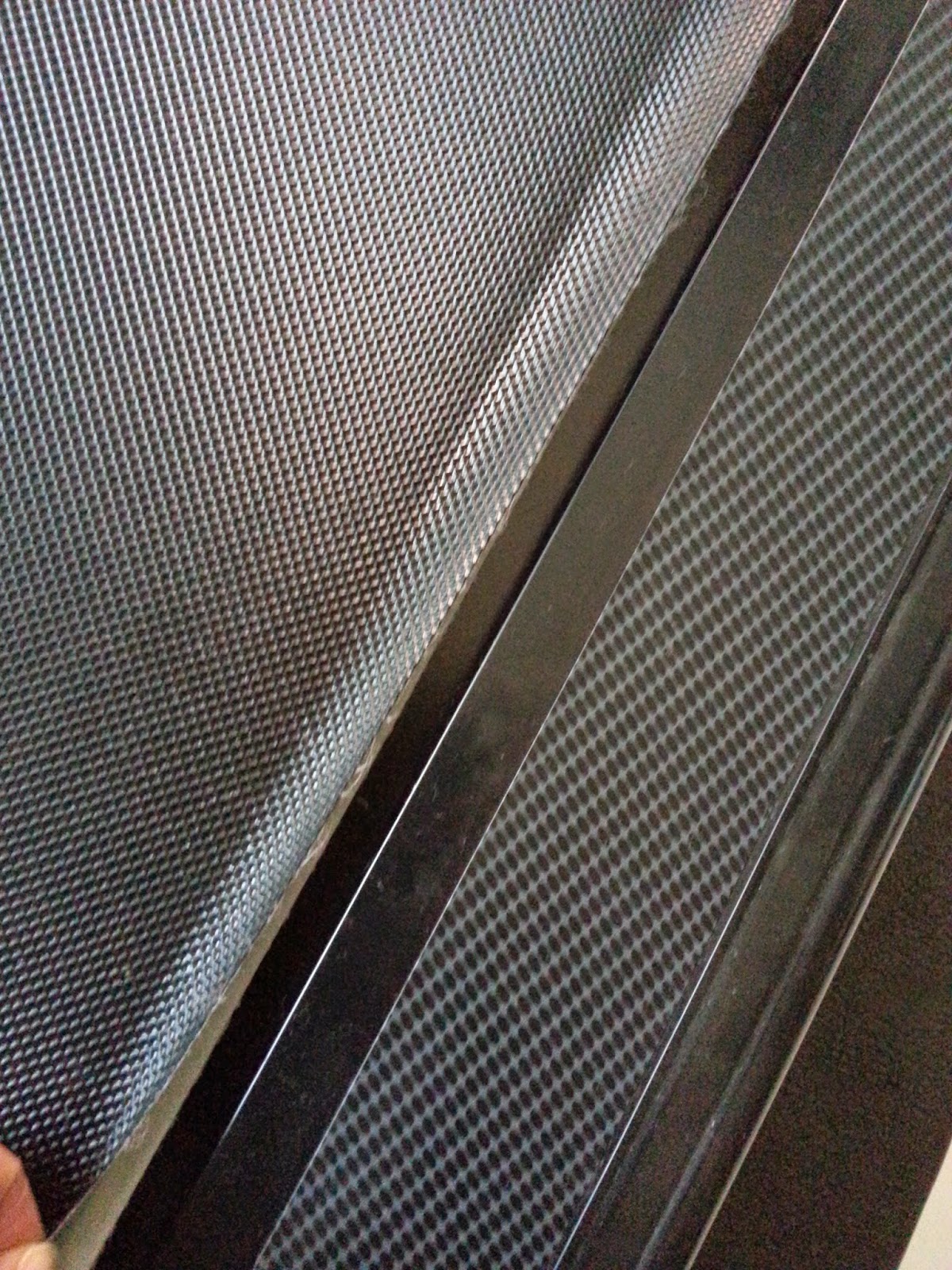 Not a good student myself and very bad in dictation because I hardly read what am I scribble on that day. Over smart huh???

Then recently, IMA running belt ran out of alignment again.
Damn it!!! this is hard job.
End up refer to a youtube.
Due to lack of 'motor-skills,it took me 2 hours just to figure out which way to turn the alignment key.
After watch the 3 minutes tutorial again and again and again...Well... think I watch that for at least 20 times and still cannot figure out where is anti clockwise direction. WTH!!!

I feel wanna to pass out for my stupidity and lack of common sense in direction.

I thought my confusion just right and left direction. I don't mind people condemn me for not being able to differentiate right and left . I still need to refer to my hand for that since my left hand is with mole on back of hand.

But who knows I can't even imagine what is anti clockwise. I even refer to my watch but still turn that alignment key in wrong direction many times. Its like banging my head on the same wall and expect it to break through.

At this age , it is really hard for me to accept I am this lacking. The mistake which I realize clearly but yet I repeat it again and again in a broad day light. I am this bad???

My running belt work well and from time to time I still need to watch that youtube tutorial and my watch just to align it back.

Damn it!!! This is totally gone case.
By cindyrina