3 FUN FACTS ABOUT SHOES YOU MAY NOT KNOW

July 29, 2015
I always dream to wear this sexy red stiletto. I even bought one not sexy red but sexy black which cost me freaking RM400+ and that pair of stiletto remain sexy in the box untouched and never even get to see the sunlight. Damn!


Those days when I was in 20s....where time for platform craze. Gosh! I am one of those crazy platform girls and I even own one 3 inches platform which elevated me tall and feeling slender. WTH!
Mum said I can even kill a cat with that platform! lol...

Then the wedges era came when I was 30s. Oh! I love them so much and never get enough of wedges. Its like a combination of stiletto and platform. PERFECT! for me.

My foot developing severe bunion aka big toe. Here we go...the stiletto dreams, platform or even wedges vanished out of sudden. I was advise not to wear all those anymore. Flat shoes become my official foot fashion. WTH! I feel like a loser suddenly.....isk isk isk.

My craze for shoes ended???? Abudeeeennnnn!!!! Why on earth I need to give up on shoes??? Whenever I see nice flat shoes I will buy. My ears almost bleeding to Chingu nagging for this. kekekekeke...Nag won't kill me. I just need to hypnotize myself this is just a lullaby. WTH!

If you are anything like me, you probably love shoes so much that can never walk pass a shoe store offering a shoe sale. And you might have enough pairs of black boots in your collection to dress an army fashion lovers. I remember bought 2 pair of boots while travelling in Seoul and that pair of boots remain in my shoe cabinet until my last wear it during the DMZ day trip in South Korea.

But seriously , what you really know about shoes? I bet you don't know the real story behind Louboutin red sole trademark. Gosh! Louboutin??? I want one pair of those too!!!!

What do your shoes in your closet say about you???

Let's see 3 FUN FACTS ABOUT SHOES that I bet you never knew!!!! 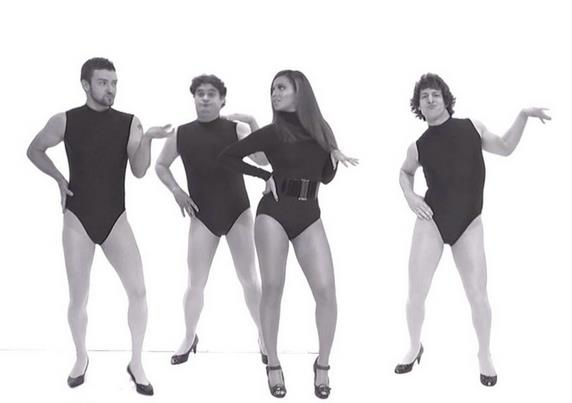 #1. It was men and not women, the first people to wear heels.

In the 10th Century men who rode horses needed their boots to have heels. This is in order for them to say in their stirrups. During that era owning horses was a sign of wealth, so heels became a symbol of aristocracy and high social standing in the community and not gender. 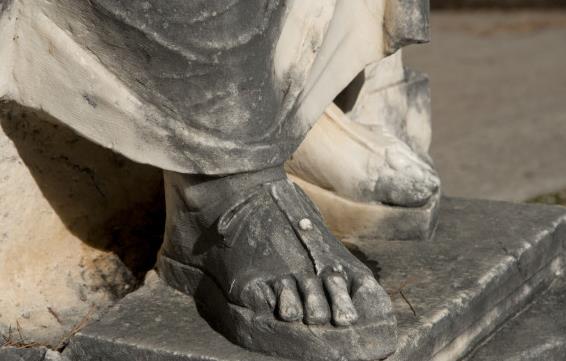 #2. Platform shoes were used by Greek actors to somehow signify class. When Ancient Greeks stages plays , costumes were crucial for audiences who come to identify characters. Tragic actors would wear shoes called 'buskins' or raised platform shoes to shoe their superiority over comic actors who often would wear plain socks. 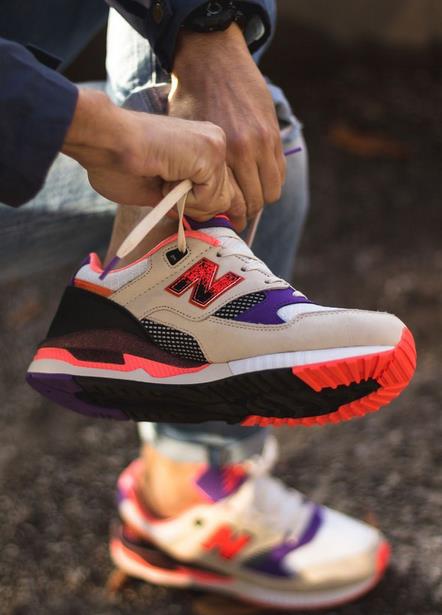