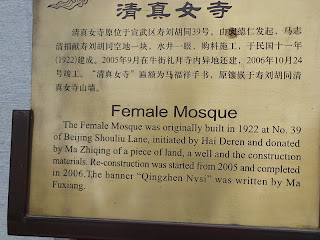 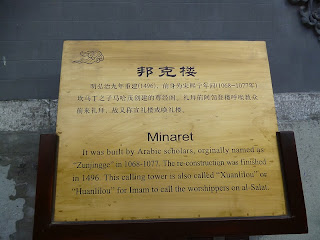 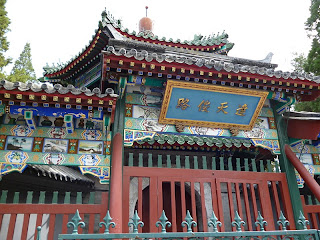 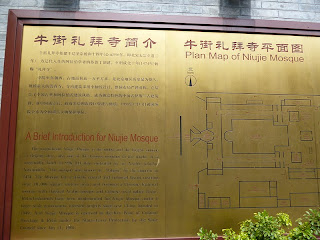 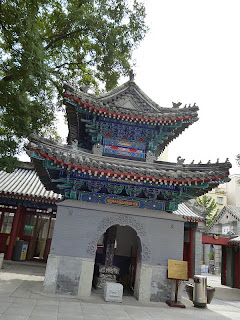 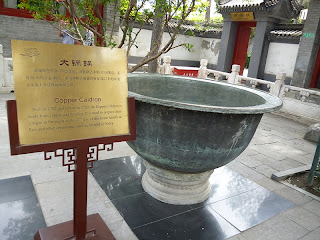 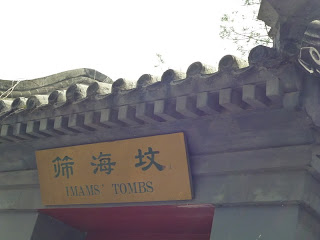 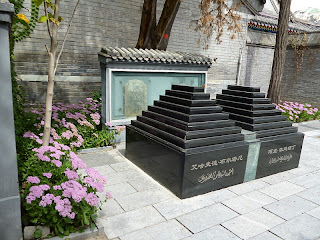 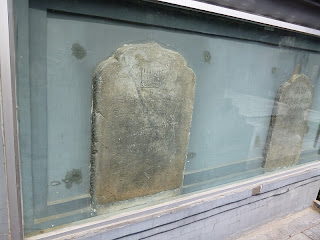 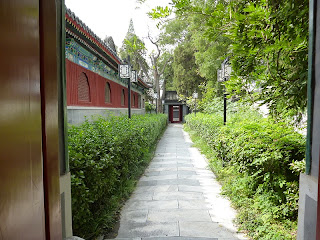 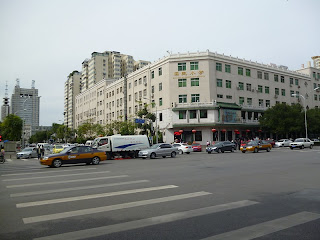 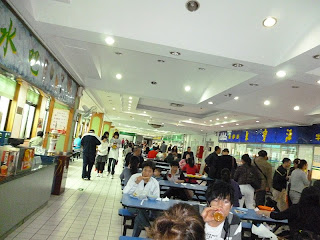 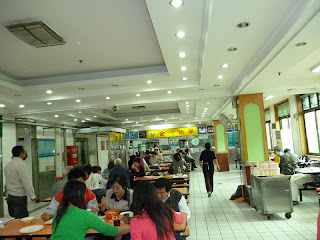 The Niujie Street is in the city's xuanwu District and I visited the most historical Niujie Mosque.
The mosque covers an area of over 6000 square meters and built up based on traditional Chinese wooden palaces but yet adopts a typical Arabic style of decoration. However, in mosque you could not find any human or animal statue figures for decorations.
Unlike south - facing Buddhits temples, the mosque points towards Mekka the holy land of Islam which is in the west. The layout of the mosque is symmetrical and compact.

Make sure you wear proper dress and no admittance if you are wearing shorts or a skirt. Prayer hall is only limited to Muslim only and some area not open to public at all.

Opposite the mosque and you walk toward main road traffic light you could find the famous Niujie Supermarket where variety of muslim food and snack you could taste. But if you asked me..... mmmmm not my taste at all. I bought the sweet potato crisp snacks though! :)

Email ThisBlogThis!Share to TwitterShare to FacebookShare to Pinterest
Labels: beijing