I AM SEASON BUT YET STILL GREEN? 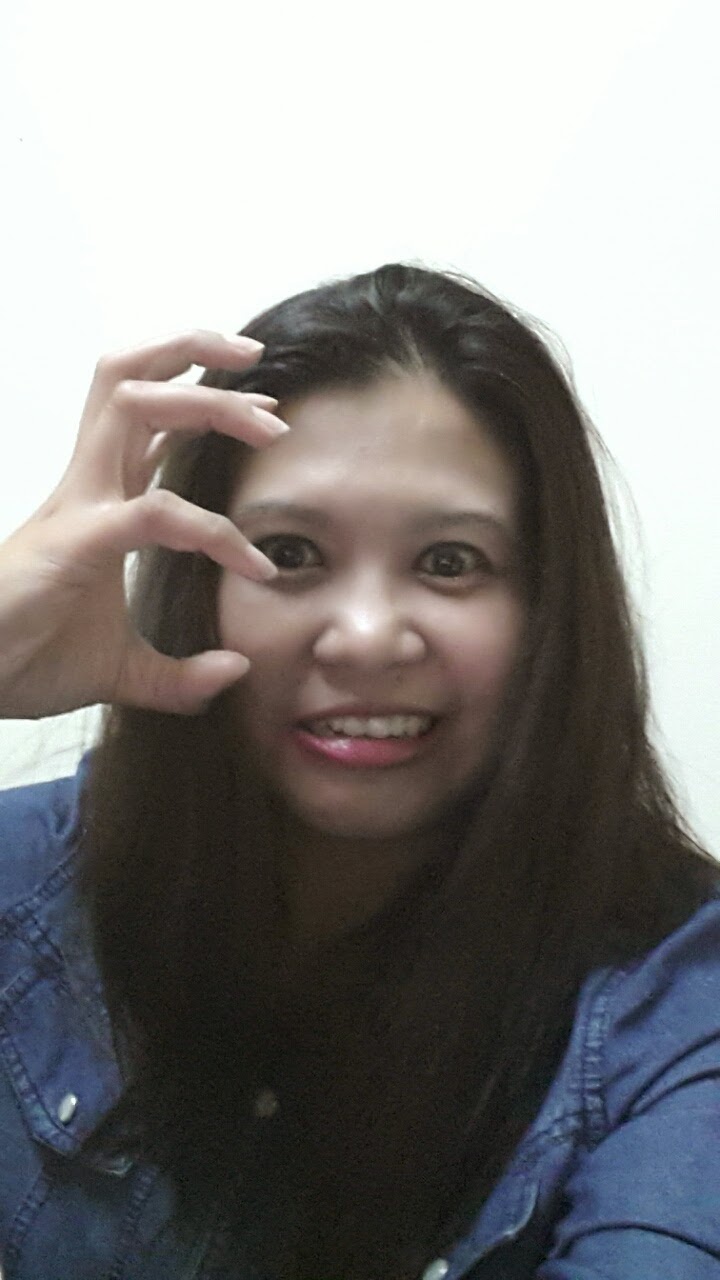 Merdeka eve was a very uptight day for me.
Spending the whole morning waiting for the plumber to come and fix clog kitchen sink.
Yeah yeah...finally have the courage to call plumber to check on the clogging.
The appointment suppose to be at 10:30am...and the nervous woman woke up as early as 3:40am. WTH! I can't even sleep! Seriously I have big issue here.

I drove out to buy newspaper and some drink as early as 7:00am on Saturday morning.
I wrote down the plumber name on the piece of paper and pass it to the guard at the guard house.
WTH! The guard don't even know what is plumber means?
I have a hard time explaining to the guard on what is plumber....and I lose my temper!

Calm down! don't be so uptight early in the morning....I keep telling myself to ease.

Down at the parking lot, I notice the piping bend a lot..aissshhhh whose house it link to??? I wonder??? Must be suffering clogging like mine!

Up to the house...waited again...nervously....damn...stranger going to be in my house.

I hate this kind of nervous feeling.

Almost 11am, I don't see the sign of plumber. WTH!!!
Why so late one????
I really can't stand people who are this late.
Almost cry....because of my uptight feeling of waiting for people...and the waiting that don't know when going to end.

Called them up and he was saying he is on the way.
OK lor...that totally Malaysian to me.
I am hungry...because I am not able to eat anything at all since I am too nervous.

By the time he finished everything almost 3:00pm.
I let that fella fixed my other things also...better lor...since I am that person who are so difficult to get people to check  the house. Too many tear and wear so what need to be repaired let him do le.... since already here. I wanna live like normal woman at my age live. Good environment like in the 5 stars hotel! WTH!

Guess what??? that bend pipe I saw at car park is link to my house....whoaaaaa!!! the clogging that bad ar? So 'paiseh'!!! Thought its other people's and its mine!!!! huhuhuhuhu

According to plumber the thick layer of oil was clogged inside so water cannot pass through.
Huh???? mine mehhh???
So embarrass to myself.
Apparently, the water to the house was very slow...so I blame the management because never done anything to it.

Then when I told the plumber....plumber told me the water works just fine...you just need to turn on this pipe to let the water through to house more.....

Me go....Ohhhhhh??? like that arrrrr????
Call me ignorance....I just don't mind...duhhhhh... because I am!
I face the consequences!!!
If last time my washing machine took more than 1 hours to complete...now less than that???

Why??? Because me are too ignorant about all this household thing...and live my life like I have a maid in the house! WTH
huhuhuh... never thought my life not just about working and earn...I need to do the house chores all by myself too and need to know all this things too. Ahhhhhh!!!! suddenly I feel like I am too green compare to my season age!
So called independent woman la 'kononnyeeee'!!!! Haishhhh!!!! things like this also cannot handle!

Water not so 'fast and big' to push the dirt away...No wonder the clogging was so bad!!!!

Today going to meet the double J(s) for brunch!

Best thing is I have driver for the day!!!! Yeahhhhhh...so luxurious Princess ar me!
By cindyrina

Email ThisBlogThis!Share to TwitterShare to FacebookShare to Pinterest
Labels: #myrant