July 09, 2018
When AirAsia was established back then in the year 2001, it was a blessed for not so rich and not so poor people like me. I worked harder to earn my first flight ticket abroad and go places as a treat to my hard work. Since it started AirAsia continues to soar high. 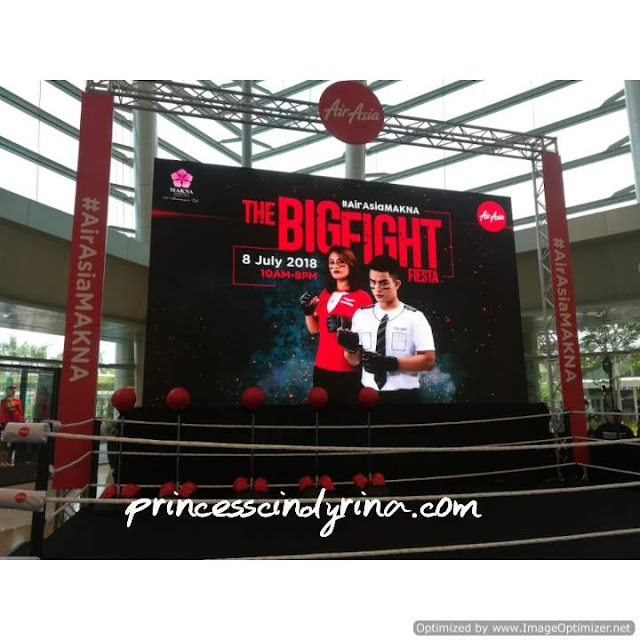 Despite the success, Air Asia never forget to give back to the community which shown since this year is the 3rd year commitment to fighting cancer. 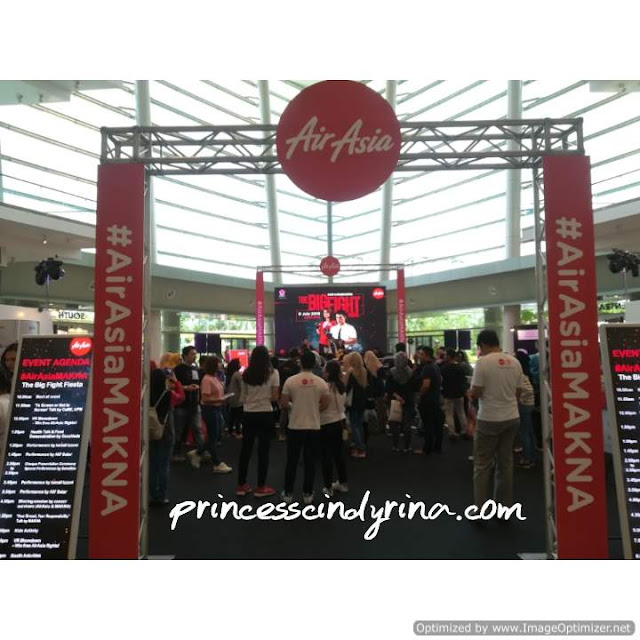 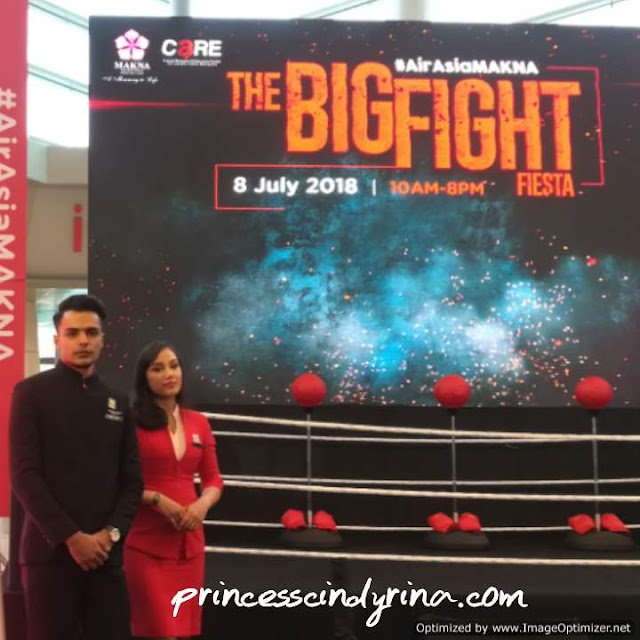 The visitors to the cancer awareness that day were treated with the educational and fun day with clinical examinations, cancer exhibitions, health talks, sampling and sale, special discounts for health products and many more activities. Popular local artists such as SonaOne, Alif Satar and Ismail Izzani also showed their support with the live performances. 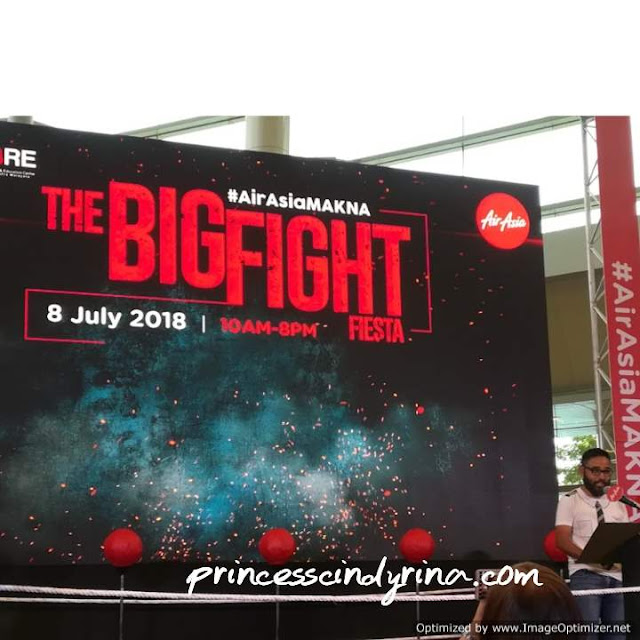 Visitors were also presented with AllStars sharing moment on their aspiring experience and stories. 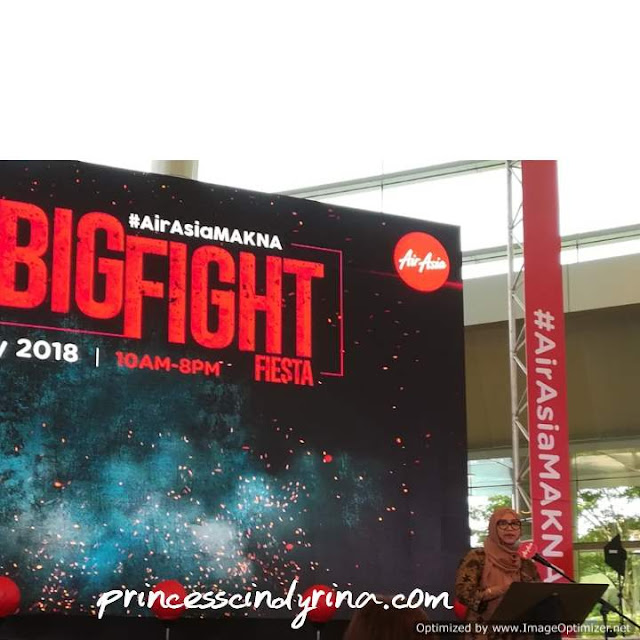 MAKNA General Manager Farahida Mohd Farid in her speech said she was truly touched and thankful with AirAsia alliance with MAKNA. The alliance has translated into saving lives and making a positive impact in cancer patients. Malaysian not only fly but also make the social impact by touching patient's life. 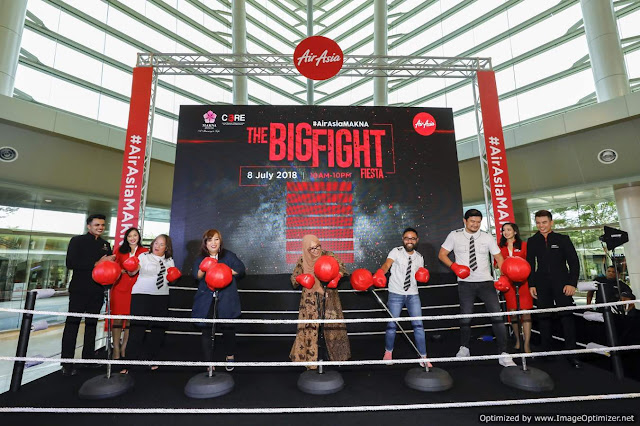 May The Big Fight continues. I wish all the survivor and anyone who still battling with cancer to stay strong and positive. 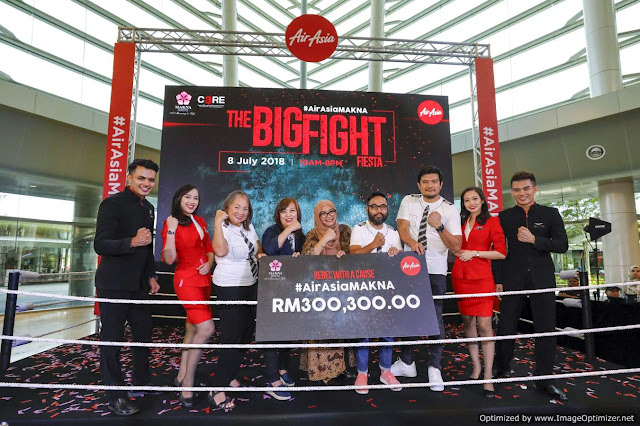 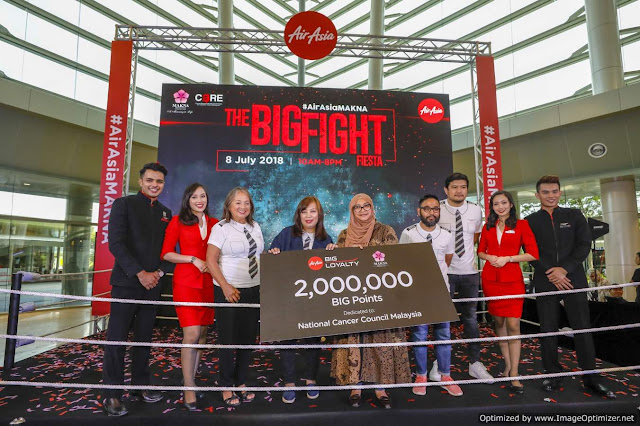 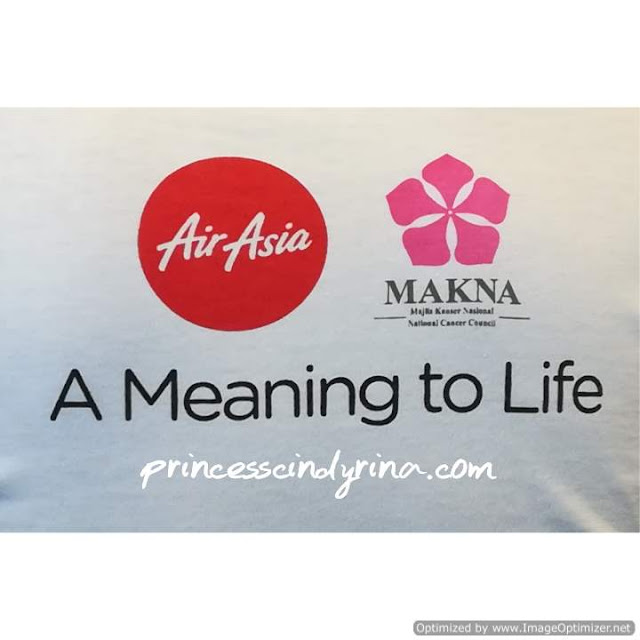 As a token of appreciation to the support received from the public towards the campaign, AirAsia is offering a 20 percent OFF for bookings made via the AirAsia mobile app using promotional code MAKNA20.
Bookings are available from 8 July to 10 July 2018 for the travel period between 1st August to 22 November 2018. 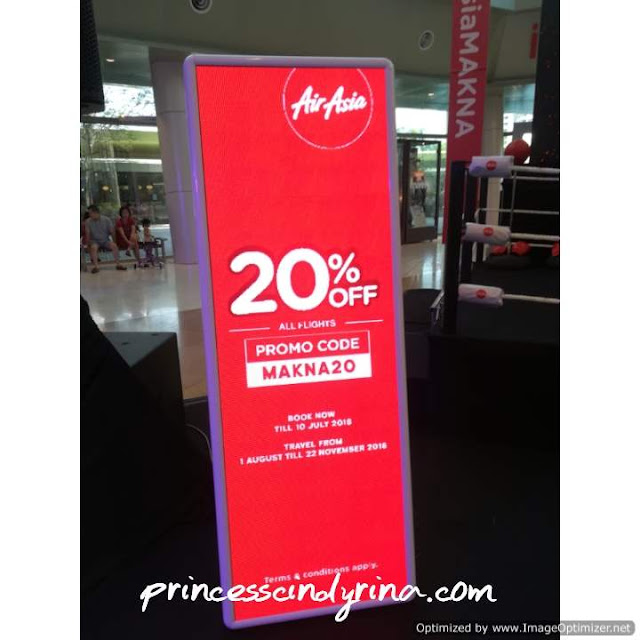 In August, AirAsia will continue as the official airline partner of MAKNA for the 'KLIMB KINABALU 2018' expedition, where a total of 20 climbers including four ALLSTARS from across the group will conquer Mount Kinabalu to further raise the funds and build more cancer awareness.

If you interested to find out how to contribute to the cause please log on to makna.org.my