Anyway as reported in earlier post there are Korean Festival going on at Pavillion Centre Court. Just like what I imagine if they mentioned Pavillion Centre Court as the venue....huhuhuh not las big like at Midvalley exhibition mall. The vent was like ....erk...like that only ar???
They should have made it bigger scale yo!
I wish they make it like the korean food booth and sampling and many more. Yeah! I saw many line up for korean traditional wear photo shoot session. I stop and listen to the traditional duo singer....quite a mesmerizing performance. Then the royal traditional costume fashion show is quite aspiring too.The peak of the event is during Mblaq and Haha performance and appearance. 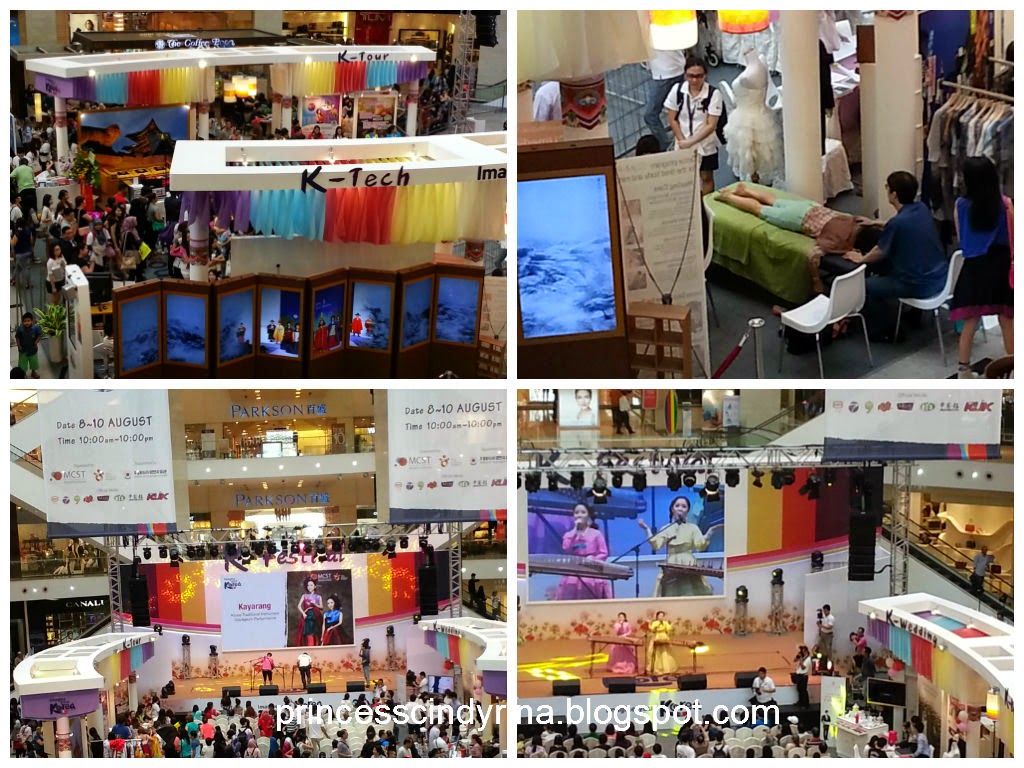 Here are some of the snapshot of the K Festival @ Pavillion 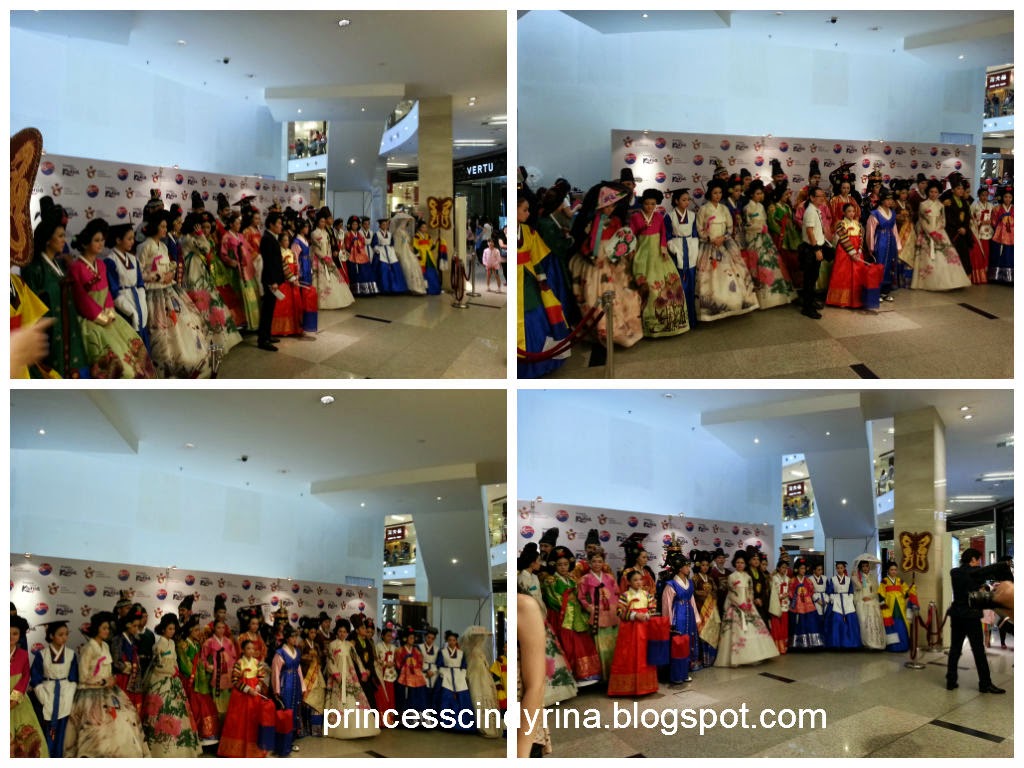 I am a bit disappointed with the small scale booth and Korean culture experience.
I wish it could be bigger and more things. isk isk isk